Looking Back at One Year of Weekends — The Information

I remember when my kids each turned one—and the pride their mom and I felt in surviving that first joyous, exhausting year. We knew we had accomplished a lot—like learning how to sleep in two-hour increments—but also that we were still naifs. The following years were when the real tests would start. (The girls are 11 and 13 now and, yeah, it’s getting interesting!)

I feel the same way about the Weekend, which is now officially one year old. From the moment Jessica hired me in October 2021, I knew we had a huge opportunity in front of us. The Information’s audience does not suffer fools lightly, so we had to come with our A-game every week as we covered the most fascinating people and most important trends in tech.

I think we’ve done that in year one, which began with my visit to Sam Altman’s OpenAI and culminates this weekend with Abe’s fascinating profile of Thoma Bravo chief Orlando Bravo. We’ve grown the team to four full-time reporters and welcomed dozens of outside contributors. We’ve doubled our weekly audience. We’ve won respect from our peers and praise from our readers. Now, amidst a wild watershed moments in tech, we have so much more to do.

As with raising kiddos, it’s only going to get more interesting from here. Thanks for reading. Now onto this weekend’s stories…

Private equity firm Thoma Bravo has been on an impressive run over the past year, with CEO Orlando Bravo aggressively pursuing the biggest buyouts of his almost 25-year career. But just two weeks after Abe met Bravo in his native Puerto Rico, the investor learned that one recent bet—on the cryptocurrency exchange FTX—had imploded. Abe talks to Bravo at length about his tech-buyout playbook, the rare opportunity he sees for his firm and whether one misfire could leave more than just a black eye. 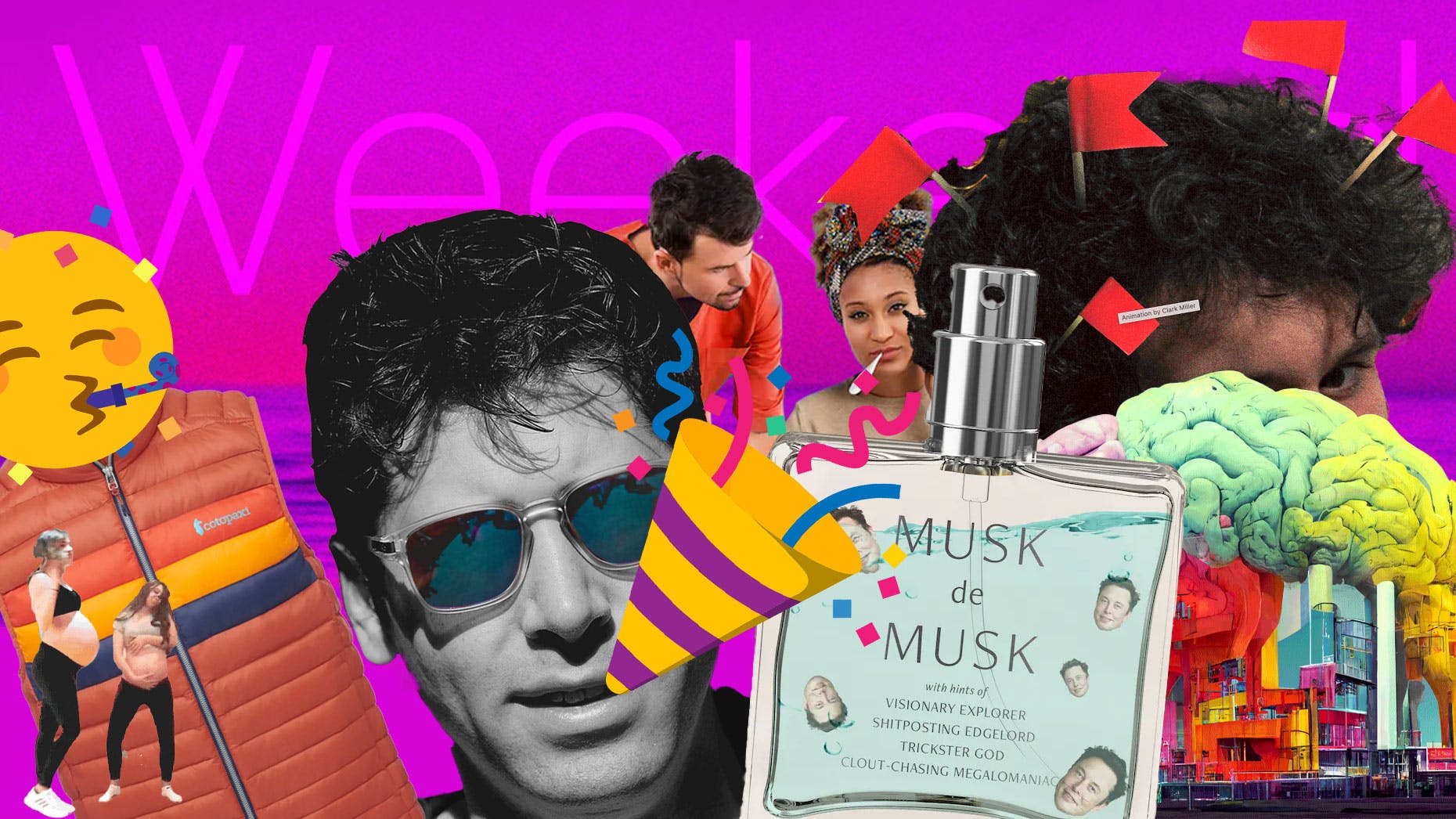 When we began the Information’s Weekend section one year ago, we couldn’t have predicted the dramatic twists and turns of the last 52 weeks—and especially not the last week. To celebrate our birthday, we present The Weekend in review: who we met, where we went and what trends we uncovered in our first year of existence.

Like fitness trackers and Pelotons, electric-powered bikes, boards and scooters are now a Silicon Valley mainstay—and one per family may no longer suffice. In this week’s Market Research, Annie compiled tech executives’ and investors’ favorite e-mobility vehicles and accessories for your perusal.

Cessario does not look like your average canned beverage executive. Arriving in Palm Desert, Calif., sporting a Slayer hoodie, designer stubble and the effortless chill of a movie star, the co-founder and CEO of Liquid Death seemed to be powered exclusively by vibes. Arielle spoke with the former ad man at Summit Series—a 1,400-person gathering of artists and entrepreneurs—about why his brand has more in common with Supreme than Poland Spring. 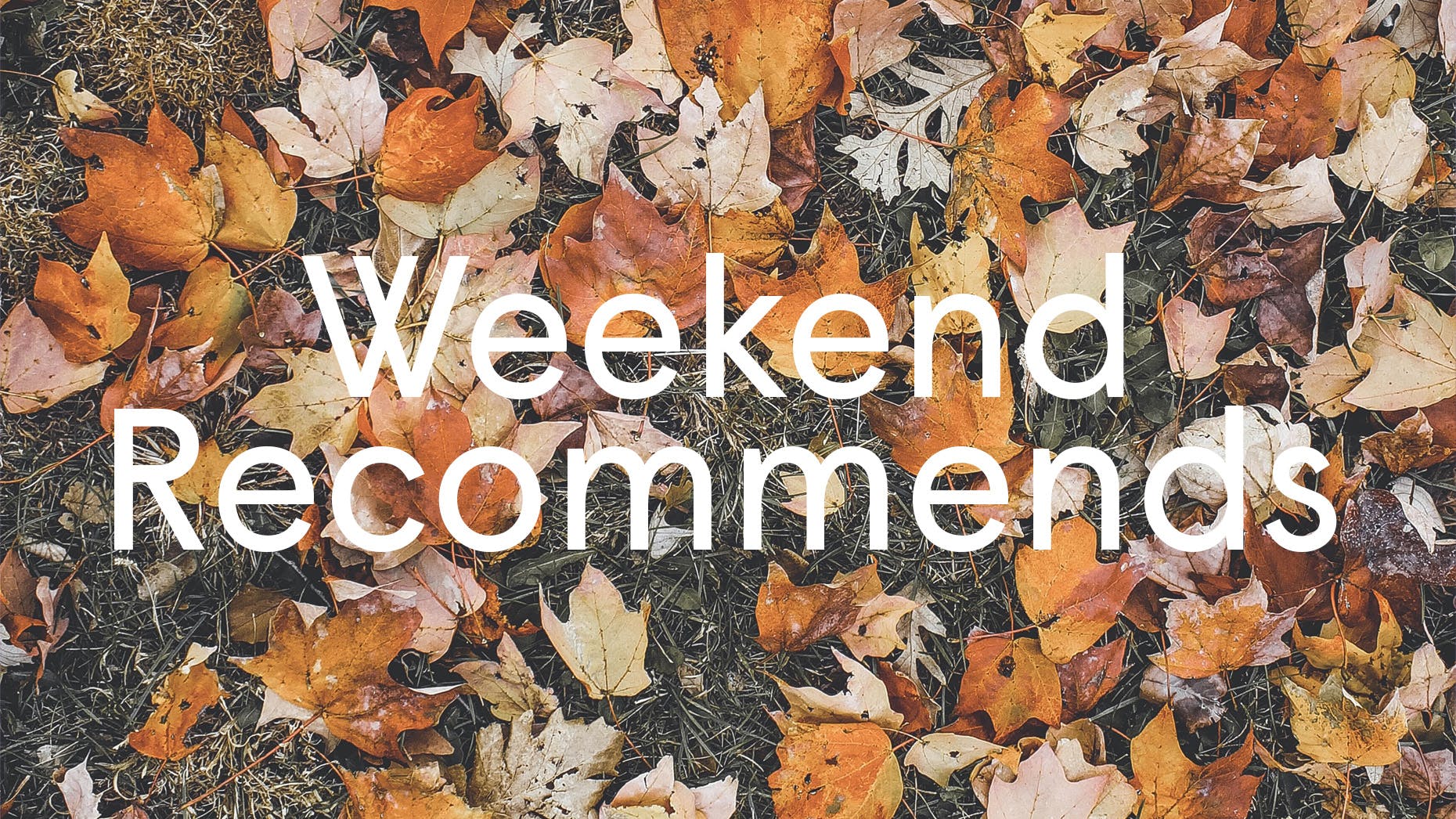 Listening: DIY Sci-Fi
Imagine a world with wild space horses. No, giant man-eating crabs. Wait, wait—“a place where nobody dies…and then the old people just pile up. And become feral.” These are just a few of the story concepts tossed around in “Let’s Make a Sci-Fi,” a podcast from Canada’s CBC in which three comedians spend eight episodes trying to draft a pilot for a science fiction TV show. To hone their pilot, the cohosts consult scientists like Neil deGrasse Tyson and sci-fi creators like “District 9” director Neill Blomkamp while reflecting on past sci-fi classics. “I like ‘Dr. Who, and I like ‘Firefly,’” cohost Maddy Kelly explains in Episode 1. “I like sci-fi with quirky, eccentric, hot guys.” I mean, who doesn’t? —Abe

Playing: A very difficult multiple choice quiz
“The politicians [and] unelected bureaucrats who stole our liberty should be tarred, feathered [and] thrown out of town!” Who said it: Elon Musk or Mr. Burns? Choosing the correct answer is harder than you’d expect in The New Republic’s “Who Said It” quiz, which compares “the Simpsons character and the guy ruining Twitter.” I am not afraid to admit that I flunked on my first go, so proceed with a careful eye and low expectations. —Annie

Noticing: Twitter is going great
Keeping up with the latest twists and turns at Twitter has become an unwanted second job for many of us. What does the verification check mark mean this week? Are there any moderators left? Does Musk even want this company to survive? Fortunately, there’s now a handy tool to help us keep track of the drama. Drawing inspiration from Molly White’s Web3IsGoingGreat, journalist Corinne Podger created TwitterIsGoingGreat, a constantly updating timeline of the most pressing Twitter catastrophes. A few days ago, Podger informed us that a large number of blue subscribers were porn or crypto accounts. Yesterday came word that the site’s two-factor authentication had a crucial security flaw. What will tomorrow’s update bring? —Margaux

Reading: Teens getting into college without applying
High school students have suffered through two years of on-and-off remote learning, only to graduate into a potential recession. The least we can do is spare them the hell of college applications. Mercifully, the Wall Street Journal reports, tens of thousands of high schoolers will get into college this year without even applying. Through Niche.com, students can take a half-hour questionnaire with questions about GPA and areas of interest. Universities then reach out to potential students with offers for enrollment. It’s a way to make college more accessible, while also lowering administrative costs for admissions departments. One student got an offer from Mount St. Mary’s University in Maryland without applying, complete with a $25,000 scholarship. “My first question was, ‘Is this real?” the student said, before realizing it was a no-brainer to enroll. —Margaux 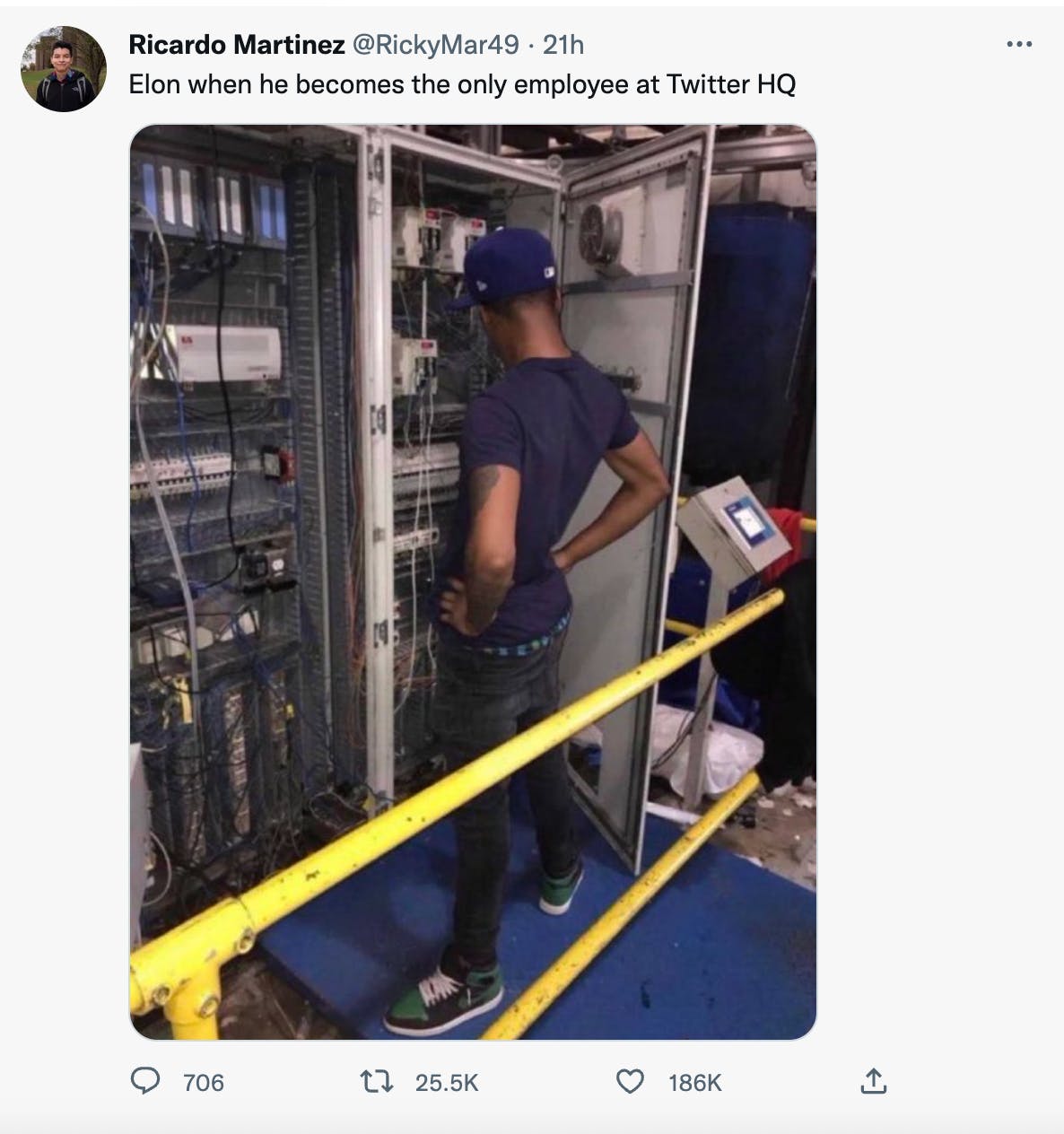 He did say only the best people are staying.

Will The Huge Dump Of GBTC Impact Bitcoin Price? This Is How BTC Is Going To React Next