On Jasper! On YouTuber! On ChatGPT! A Special Holiday Edition of Weekend — The Information

Hi, welcome to your holiday Weekend!

If you haven’t already slipped into a ’noghole (a bottomless tumbler of eggnog paired with an endless scroll of Netflix Christmas movies), we have a fascinating sampler of stories for you to indulge in this week.

There’s Arielle’s dispatch from the red-hot AI scene in Texas, where a 6-foot-8-inch Kansan came up with a novel way to reach unicorn status—only to have his gravy train potentially derailed.

There’s Mark’s sobering study of another startup in a once-hot sector (15-minute deliveries). Its downfall offers critical lessons to anyone involved with a teetering early-stage company right now.

There’s Abe’s explainer on the gold rush in YouTuber toys. If you have small children who watch a lot of Ryan’s World or CoComelon, this trend has likely already spilled onto your living room floor.

And finally, there’s The Information staff’s roundup of our favorite unmissable culture from 2022. If you don’t get at least 10 new ideas of things to watch, read or listen this week, you’re not paying attention.

That’s not the end of our work for the year—we’ll be back on New Year’s Eve with more. Until then, have a wonderful and restful week, everybody.

Jasper, the $1.5 billion AI copywriting startup, was going like gangbusters. That is, until OpenAI’s ChatGPT program was released last month. In a matter of days, Jasper CEO Dave Rogenmoser went from presumptive winner in the text-based AI startup space to embattled CEO defending his turf. Arielle traveled down to Austin to see how the startup is confronting its biggest threat yet. 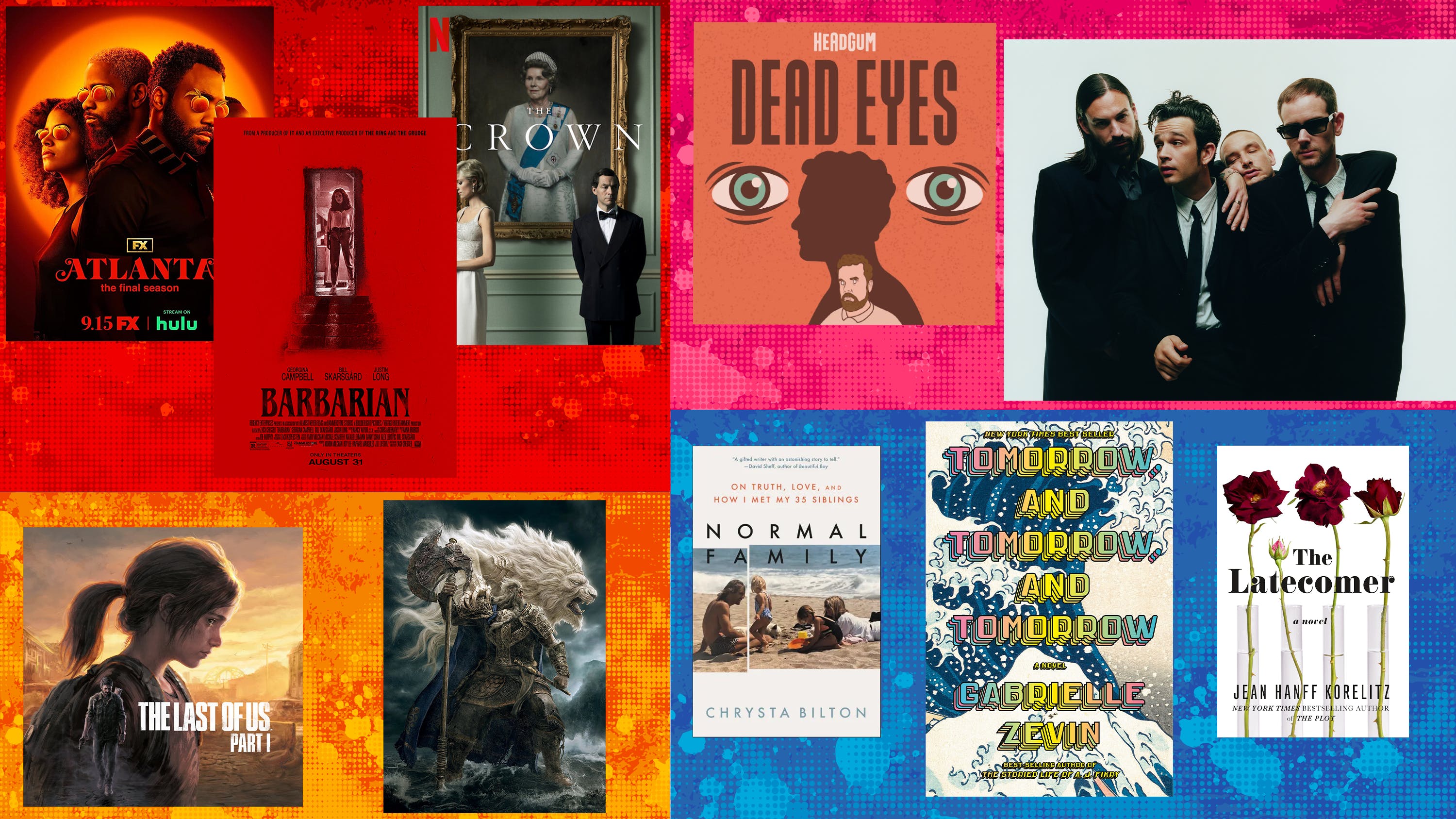 “White Lotus”? Check. Taylor Swift’s “Midnights”? Check. “Top Gun: Maverick”? Yes, of course, check. But there was much more to this year than those tentpoles. We asked The Information staffers for their favorite cultural phenomena of 2022, ranging from performance art to showbiz podcasts to “breathtaking” videogames. 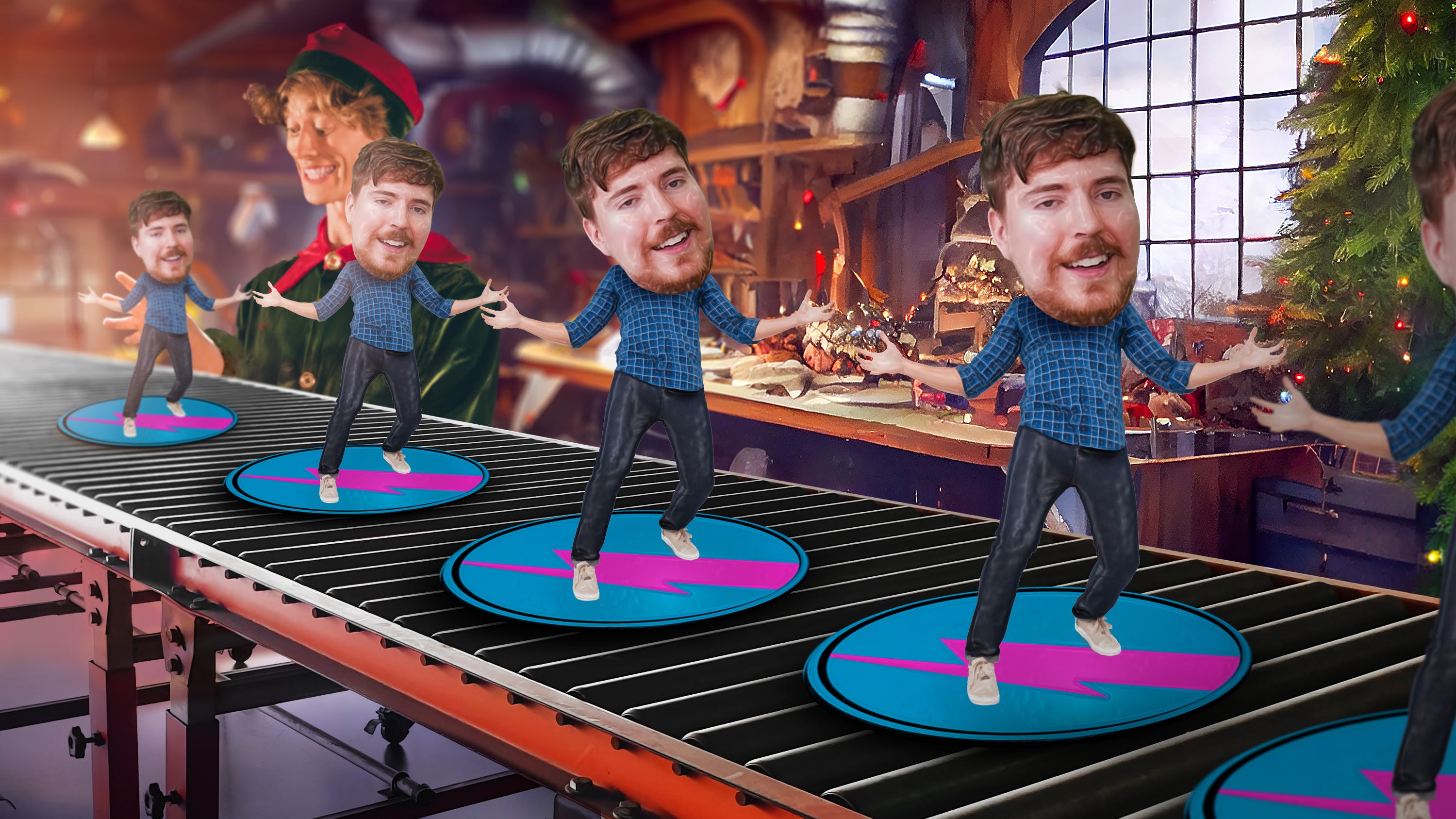 For the founders of rapid-delivery company Fridge No More, last spring’s bankruptcy was both a nightmare and a reprieve. Mark takes us inside the company’s final days, providing a glimpse of the unfortunate reality that may soon afflict an estimated 50% to 60% of early-stage startups. 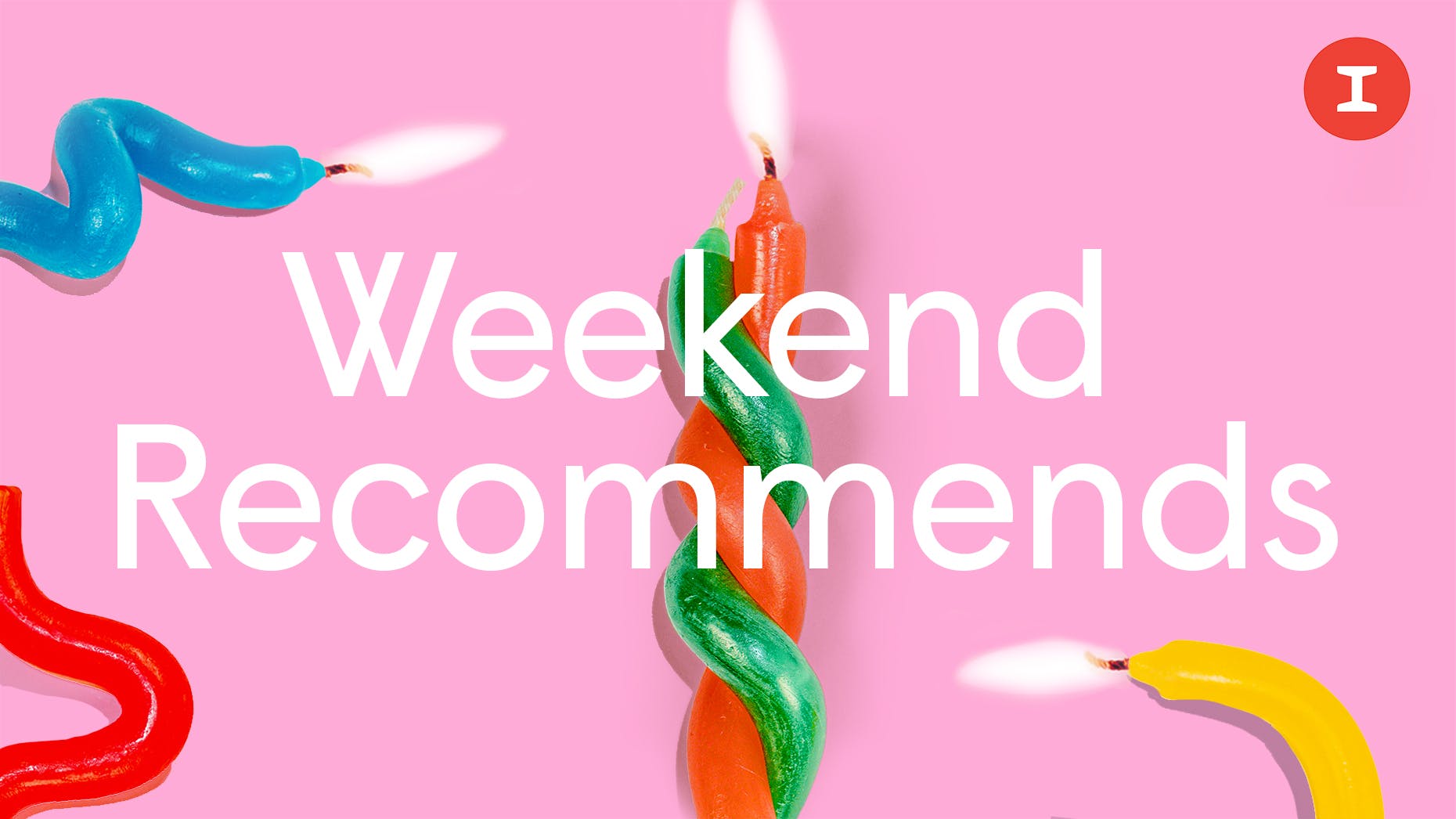 Assessing: An MRI scan of the American shopper
During the pandemic, Forerunner Ventures partner Kirsten Green noticed that buyers weren’t motivated by the same drivers as before. An early investor in brands like Warby Parker and Glossier, Green wanted answers—and data. So Forerunner issued a 100-question survey to more than 4,300 consumers. The resulting report, dubbed The Dinner Party, is what you’d get if you crossed a retail-industry white paper with Spotify Wrapped. It outlines eight modern consumer archetypes and provides a quiz to help you figure out which one you are (I’m a “pioneer”). For VCs and startups, it’s a valuable guide to what the next wave of consumer products might look like. For the rest of us, it’s like the shopping version of the Myers-Briggs questionnaire. —Arielle

Reading: A startup where the partying was the product
For Business Insider, Melkorka Licea recounts the self-destruction of Pollen, a music festival “experience” startup previously valued at $800 million. For years, stars like Justin Bieber touted the company, which coupled concert tickets with hotel rooms and other expensive add-ons. Apparently, execs were partying as hard as their customers. There were ketamine-laden retreats, hangover IV drips and sexually explicit ice breakers (example: “Who do you think is most likely to sleep with three other people in this room?”). Before any of the workplace issues could be addressed, including multiple sexual harassment allegations against CEO Callum Negus-Fancey, the business collapsed and Pollen filed for bankruptcy. But the party, apparently, goes on: Negus-Fancey launched a new startup called Context is Everything in September. —Margaux

Noticing: The embarrassing collapse of the NFT
Here’s a neat encapsulation of the last year in non-fungible tokens, which doubles as a blinking danger sign for legacy brands: In July, Tiffany and Co. announced a line of NFTiffs, offering to “transform” CryptoPunk holders’ NFTs into “a bespoke pendant handcrafted by Tiffany & Co. artisans.” Needless to say, the jeweler was juuust a bit late to the party, with NFT prices in a months-long free-fall. Fast forward to this past week, when Twitter user @Budfox_eth tweeted a video of his newly claimed Punk pendant—hair disheveled, face unshaven—which he no longer really wants: “[Not gonna lie]—not sure I would actually wear it out,” he wrote. Diamonds may be forever, but diamond company NFTs clearly have an expiration date. —Abe 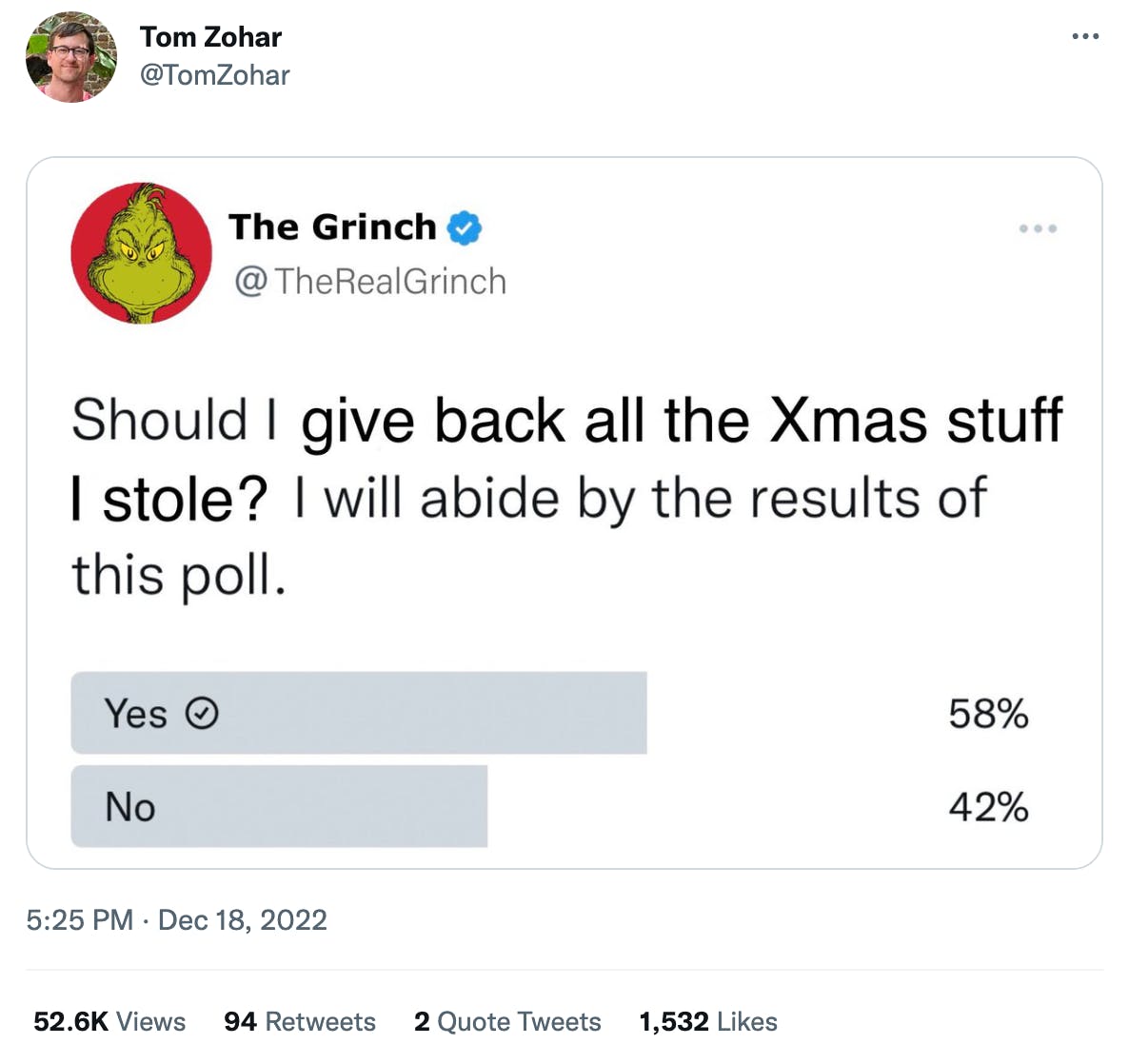 Note: He did abide by the results of this poll. Your turn, Elon.

Is Binance Insolvent? Will BNB Price Carry the Same Fate As FTT-Decode the Truth?