The Pied Piper of Defense Startups — The Information

You have to hand it to Josh Wolfe. The co-founder of Lux Capital has spent the past two decades zigging while many in the Valley have zagged. This week’s cover story by Margaux focuses on the rise of defense tech as a booming startup sector in Silicon Valley. It’s a space Wolfe and Lux have owned for awhile.

When Russia invaded Ukraine almost a year ago, the defense-tech investor looked especially prescient: Winning wars would require new forms of weaponry and software, and the startups he invests in were eager to provide it.

As Margaux writes, the past two years have shattered records for venture investment in aerospace and defense tech startups, with an average of $6.7 billion invested per year, three times the number for 2019, per Pitchbook.

If anyone could be called the pied piper of this march toward defense tech, it would be Wolfe. “He’s got, frankly, a lot of personal courage, » said James Guerts, former assistant secretary of the Navy and current venture adviser at Lux. « Because when he started doing this, it was not the cool thing to do.”

Many in tech would say it’s still not a cool thing to do. But a growing number of investors disagree—and for them, the staunchly Democratic Wolfe provides a new kind of role model.

Now onto this weekend’s stories…

Wolfe has a bone to pick with his dovish peers in venture capital: “We still have a generational indifference or partial disdain of the military industrial complex. Personally, I think that’s an immoral stance.” Margaux talks to Wolfe about diving head-long into an area of investing that many venture firms categorically reject. But as tensions rise with China and Russia, so does Silicon Valley’s interest in chasing defense contracts. 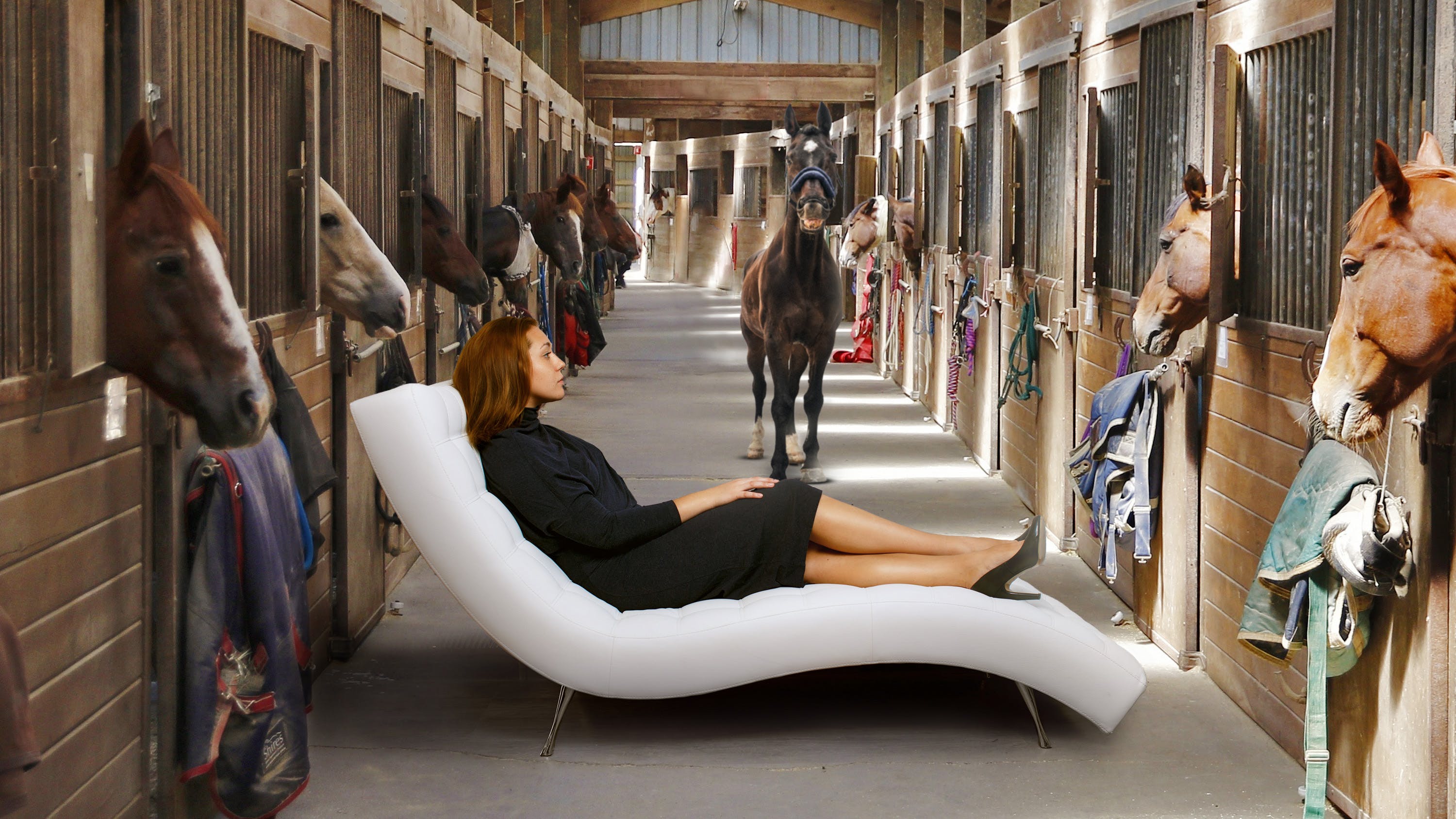 Who knew Mr. Ed was a shrink? Executives from firms like Lightspeed and Andreessen Horowitz and companies like Zoom and Cisco are leaving their desks for an afternoon on the ranch, embracing the psychological prowess of horses. Arielle gallops into the world of horse therapy—or equine-assisted learning—where startup founders and CEOs seek greater self-reflection in the calming presence of ponies.

When the Apple Watch arrived in 2015, some thought it might be the end of traditional watches. Instead, the value of premium, fully mechanical watches has only climbed. Journalist and former CNET vice president Tim Stevens talks to executives eschewing smartwatches for old fashioned (yet highly luxurious) analog models. 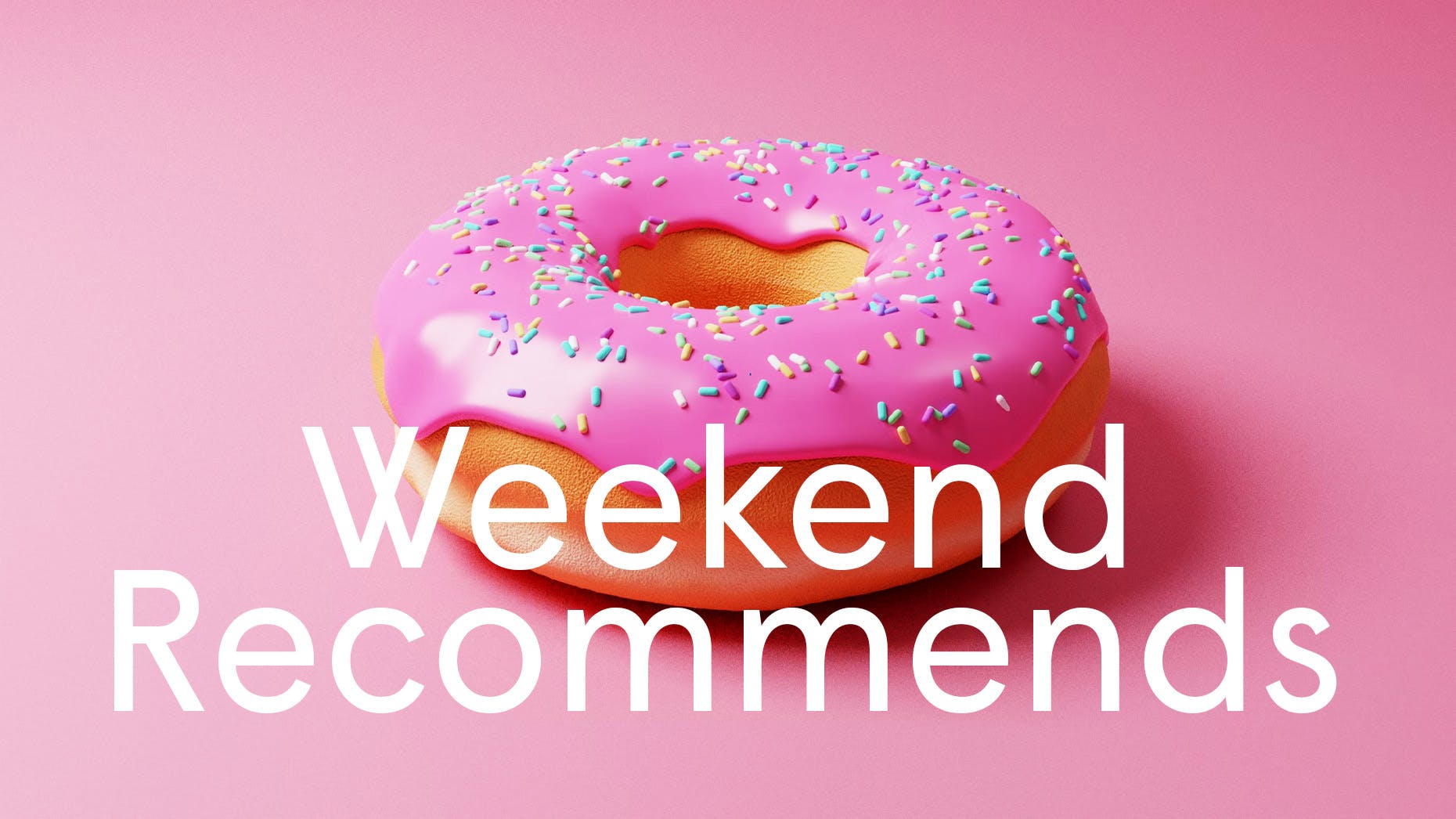 Noticing: Legit-only laughs
LOL! Brian Moore, a Los Angeles-based programmer, built what he calls the LOL Verifier, a cigarette pack-sized gadget with a microphone and pair of microprocessors that plugs into a keyboard and prevents users from typing “lol” if they haven’t actually laughed out loud. His invention is no joke. Moore used machine learning to train the device to recognize a real chuckle using 100 recordings of his own laugh; a light on the gizmo flashes green for a real LOL and red if you’re faking it. The Verifier is a light-hearted comment on a deeper truth, Moore told me, cutting against the way we use technology to mask or obscure our feelings. Said Moore, “It’s a push to try to keep people genuine on the world’s least genuine platform: the internet.” —Abe

Reading: All about the new “Shakers”
2013 had the Harlem Shake. But 2023’s shake trend is more literal. Introducing the Raspberry Shake, a tiny instrument that is making seismology accessible to a growing group of self-described Shakers. As reported by Madeleine Morley for The New York Times, Raspberry Shake enthusiasts pick up not just small quakes, but motion from the Long Island Rail Road, vibrations from nearby hip hop festivals and random rumbles from washing machines and neighborhood construction. They’re sharing all the shakes on social media under the hashtag #WhatsTheWiggle. One particularly passionate Shaker called the data picked up by his Raspberry Shake “the unheard symphony of the planet.” —Annie

Following: A Gen-Z meteorologist
If you’re on Bay Area TikTok, you’ve likely seen the footage of San Franciscans paddle boarding through the Mission or driving through a flooded tunnel in the Presidio after this week’s “bomb cyclone.” For more news on extreme weather, a great resource is UC Davis freshman Colin McCarthy, who runs the Twitter account @US_Stormwatch. McCarthy has been posting about extreme weather since the eighth grade and has managed to make meteorology fun again, or at least drag it out of the green-screen ages. This week, McCarthy offered up footage of huge swells at San Francisco’s Ocean Beach, a GIF that transformed the bomb cyclone into an elegant Fibonacci spiral and the alarming statistic that over 20 trillion gallons were expected to fall across California over this week and next—enough to cover the entire state in more than half a foot of water. —Arielle 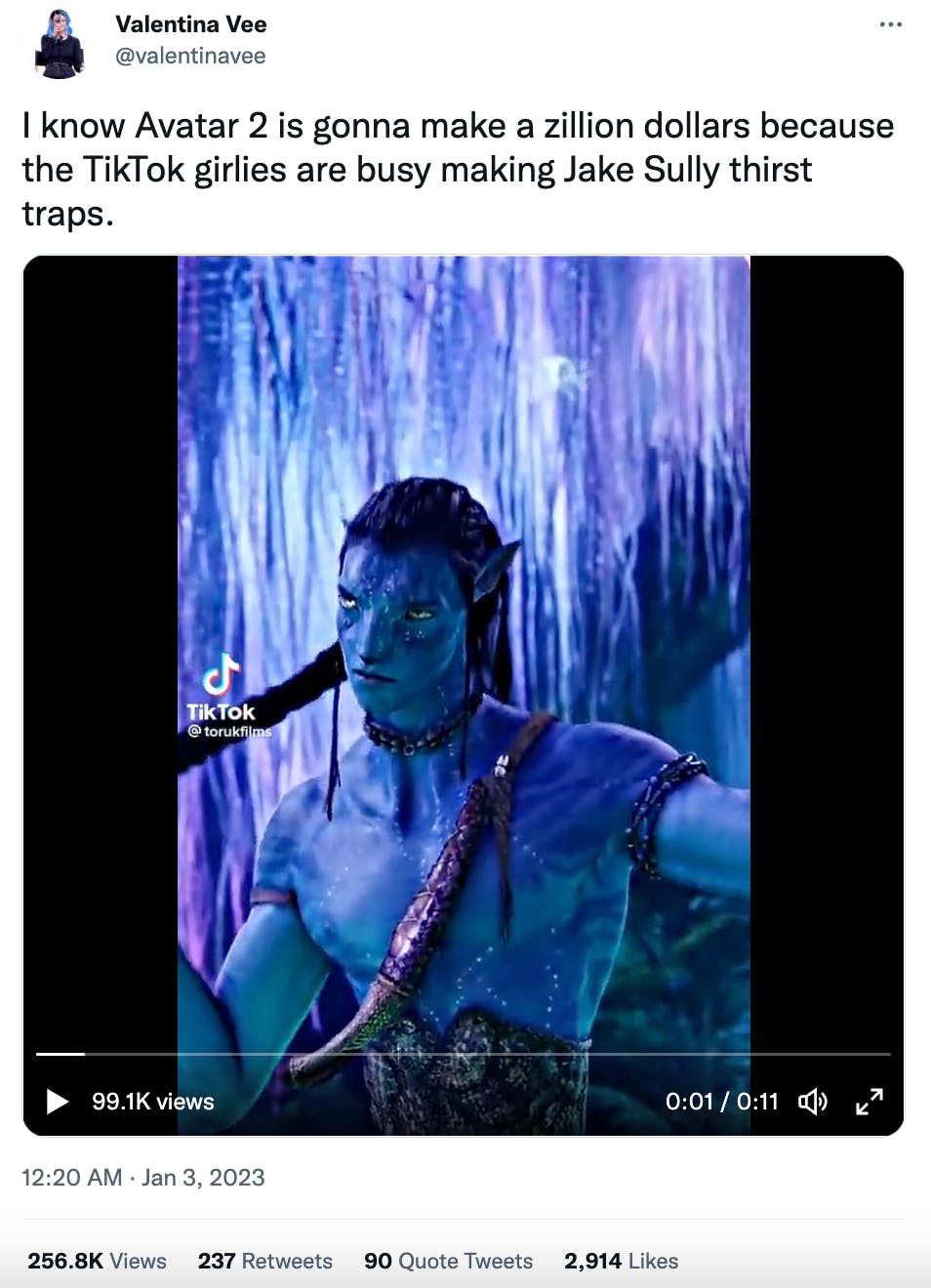 Whales Move Millions of Cryptos- Is Crypto Market In Danger?